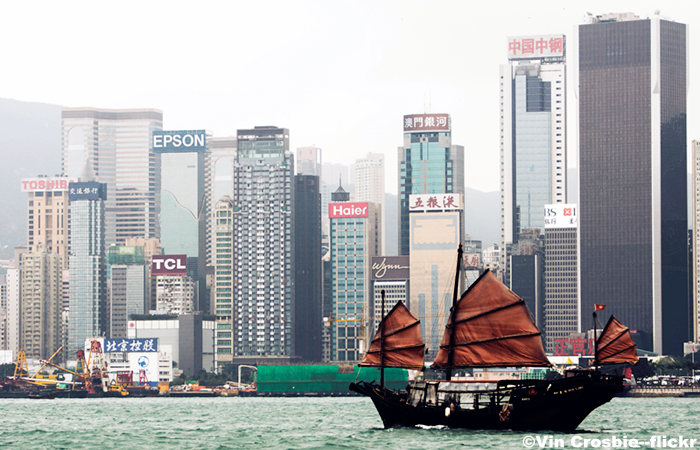 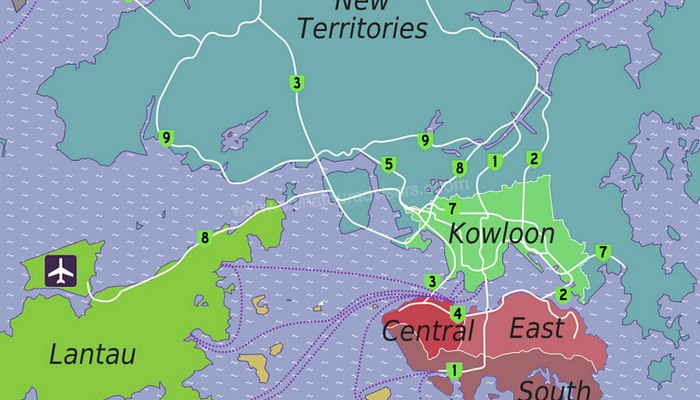 Enjoy a comfortable afternoon tour to Hong Kong by Tram, Open Top Bus, Escalator and Dukling Junk Boat, cross and visit highlights including Victoria Peak, Victoria Harbour, Wan Chai, Happy Valley, Causeway Bay, and Tsim Sha Tsui. You will have a pleasant tour and enjoy the different landscapes of Hong Kong with us.
Tour ends at Central pier No.9, after you have taken dukling cruise.

The second stop is taking one-way tram up to Victoria Peak. The third stop is travelling through downtown Hong Kong by open top bus.

Then the trip will extend to Mid-levels by escalator.

Next is a boat ride sailing through Victoria Harbour by dukling junk. Your tour ends at Tsim Sha Tsui or Central.

DING DING TRAM
These double-decker trams have been travelling through Hong Kong’s busiest streets since 1904s and continue to be an affordable and leisure way to get around. Neighborhoods that might pass through on your journey include some of Hong Kong's most colorful suburbs, such as Western district, Wan Chai, Happy Valley, Causeway Bay and North Point.

PEAK TRAM
Operated for over 125 years, there's nothing in the world like riding the 373 meters long Peak Tram to visit the Victoria Peak. Many skyscrapers buildings you passed by look like they leaning at a 45 degree angle!

OPEN TOP BUS RIDE
You will some of the best attractions and landmarks in downtown Hong Kong with a 540-degree panoramic view on this double decker.

MID-LEVEL ESCALATORS
Serving as a method of transporting, it links Des Voeux Road in Central with Conduit Road in the Mid-levels. It cost HKD240 million to build. The entire system covers over 800 metres in distance and it is the longest outdoor covered escalator system in the world)

Free time to explore Tsim Sha Tsui or Central for the rest time of evening.

TSIM SHA TSUI
It is one of the main shopping areas in Hong Kong. It is a giant world bazaar, where Hong Kong's glittering harbour is met by an alternate sea of stalls, shops, markets and malls.

CENTRAL
Central is the central business district of Hong Kong, it has served as the centre of trade and financial activities from the earliest days of the British colonial era in 1841, and continues to flourish and serve as the administrative centre after the transfer of sovereignty to China in 1997.

Click the image to see this tour on Tripadviosr

Price per person in U.S.dollarChange a currency:
USD
2020

* Date & Time: Every day at 13:00PM * Duration: Approximately 5 hours * Meet up / Drop off: Lobby of The Regal Hong Kong Hotel * A minimum of 2 Adults per booking is required * Request is subject to the space availability * For cancellation / Refund only apply in the event of Typhoon Signal No. 8 is hoisted / Red or Black rainstorm warning is alerted.