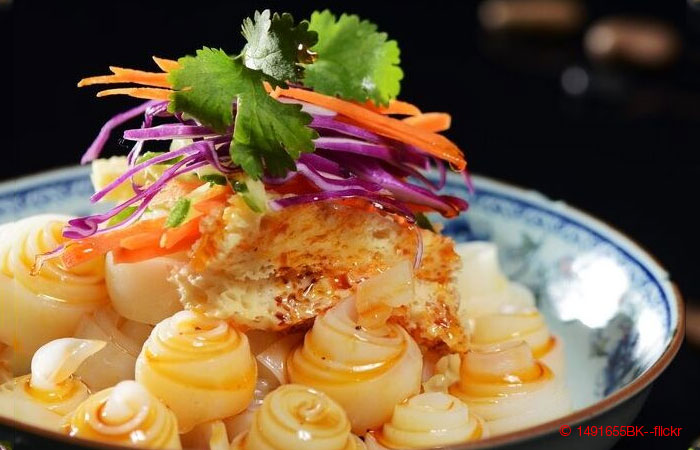 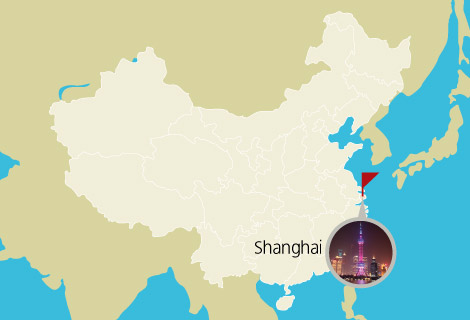 This package is specially designed for Muslim travelers, including Halal lunch and dinner. You will also enjoy the city sightseeing of Shanghai and have a full day exploring the newest built Disneyland Theme Park during the tour.

Highlights:
ITINERARY
PRICE
Q & A(0)
If you are interested in this tour. We will present you the tentative itinerary and price for you!
Free Enquiry
Day 01 Arrival in Shanghai
Detailed Itinerary:

Once arrive in Shanghai, your tour guide will transfer you to the hotel for check-in. Please display our confirmation voucher to the hotel staff when you check in. Have a good rest for the next day tour.

Shanghai
Shanghai is China's most important financial center, a comprehensive industrial base and the leading commercial center in East China. It is an amazing mix of western and eastern cultures, boasting both traditional Chinese features and its modern lifestyle.

Shanghai Disneyland is the largest Disneyland Park in Asia, opened on June 16, 2016.

- IMPORTANT NOTICE -
Till now, there is no certificated Halal restaurant located in Shanghai Disneyland. You need to prepare lunch and dinner by yourself.
Meals: Hotel buffet breakfast

After hotel breakfast, you will visit The Bund where you can see different architectures built in Goth, Roman, Baroque and Chinese styles. Then make a stop to do some shopping at the jade factory and the Shanghai Old Street. Continue to visit Shanghai Islamic Association, Xiaotaoyuan Mosque. Later, visit the silk factory and do some shopping at Nanjing Road. Finally, you will be transferred back to hotel.

The Bund
It is a waterfront area that best represents the blending of ancient and modern influences. The word Bund means "embankment on the waterfront". With more than 50 individual architectural styles, is reminiscent of the time when Shanghai was the center of Chinese economy and culture in the late 19th and early 20th centuries.

Shanghai Old Street
Fangbin Road is known as the Old Street in Shanghai. It is decorated by archways at both ends. The east section is the residential area with Ming and Qing style architecture with West showcasing antique and curio shops, restaurants and tea house.

Xiaotaoyuan Mosque
The Xiaotaoyuan Mosque was originally built in 1917. It was then rebuilt in 1925 and completed two years later in the shape it is today. The site of the mosque was the original site for the Shanghai Islamic Normal School. The mosque was built in the traditional West Asian Islamic style combined with Chinese architecture. The main two-story prayer hall can accommodate up to 500 people.

Nanjing Road
In Shanghai, Nanjing Road is the right place for you where all-in-one shopping malls, gorgeous restaurants and spectacular night views can be found. Buildings with distinctive features erect on both sides of the road.

Halal Dinner: Yangtongxing Hotpot
Location: No.550 Wanhangdu Road, Changning District, Shanghai
Yangtongxing Hotpot is a famous Halal hotpot brand in Shanghai which dates back to 1906. The brand was established by Yang Xicai a Muslim from Zhenjiang.

Day 04 Departure from Shanghai
Detailed Itinerary: Today you are free for your own leisure till you are transferred to Shanghai airport for your flight.